The Best Exam You’ve Ever Studied For Recently Tony van Der linden, Dion Clark, Ricky Schmidt, and I sat the BJCP tasting exam with hopes to become a BJCP Beer Judge. This article explains my journey through the process. It was fun, and as the title of the article says it was the best exam I have ever studied for as it was about beer. However, the process is not a walk in the park by any means.

The first thing you need to do is drink lots of beer. You need to know classic examples of styles of beer detailed in the BJCP guidelines, and know the nuances between styles. You need to know what off flavours are, what they are caused by, and how to fix them. You need to know about water chemistry and impacts of certain ingredients. All of this will be important when sitting the first part of the a BJCP Beer Judge – the online exam.

The online exam is a set of 180 multiple choice questions which need to be answered in just one hour. That’s 20 seconds per answer. This is not an exam you can sit without studying. It is an open book exam, meaning you can have the style guidelines open and ready but you will not have time to look up every answer. To prepare for this test, I studied the BJCP guidelines and used some resources like a chart which has all of the ABV, colours and IBU’s of each style on a quick reference page. All of this is available on the BJCP training centre.

I did the exam using a dual monitor and quickly looked up some of the answers. This took a lot of time so I used my best (educated) guess for some. There is a handy feature on the test to mark questions that you want to come back to. You can still answer the question but review the marked ones at the end if you have time. At the end of the exam it will tell you whether you passed or not but it won’t give you a score. It does make some suggestions on what you can work on, regardless of whether you passed or not.

Only once you have passed the online exam can you sit the tasting exam and you must sit the tasting exam within 1 year of sitting the online exam. At the moment the tasting exams are held once a year and places to sit the exam are very limited. The QAAWBG (Queensland Association of Amateur Wine and Beermakers Guild) organises the exam so members of the clubs who are part of the guild can sit the exam. Generally BABBS gets 2-4 spots on the exam. If you are interested, contact the committee about putting your name down for the next available exam. 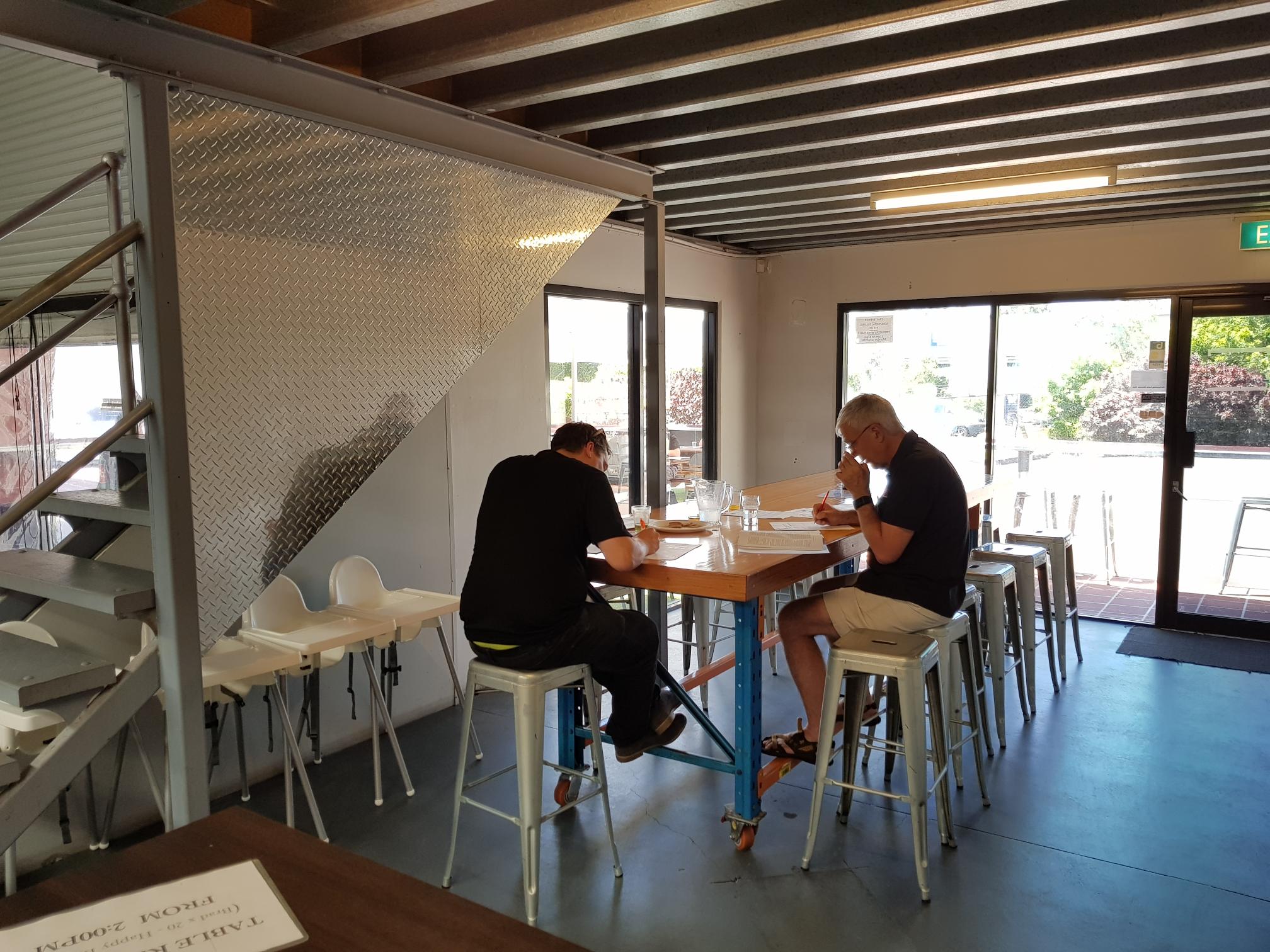 The tasting exam itself consists of the exam sitters tasting and writing about the 6 beers, in addition to two proctors who are experienced beer judges. This has a 90 minute time limit. That’s 15 minutes per beer! All of the scoresheets are then sent to the USA for marking. The process is similar to how we score beers during mini-comps, you get given a beer and told the style. You will judge the beer’s aroma, appearance, taste, mouthfeel and overall impression. You will also comment on how to style it is, whether it has off flavours and if so what they are, caused by and how to fix them. You also will provide constructive advice with how to improve elements of the beer. However unlike our mini-comps you will not have a copy of the BJCP guidelines with you. Nor will the scoresheet give you the handy off-flavour descriptions. You are essentially drinking the beer and objectively writing about it and whether it is to style. 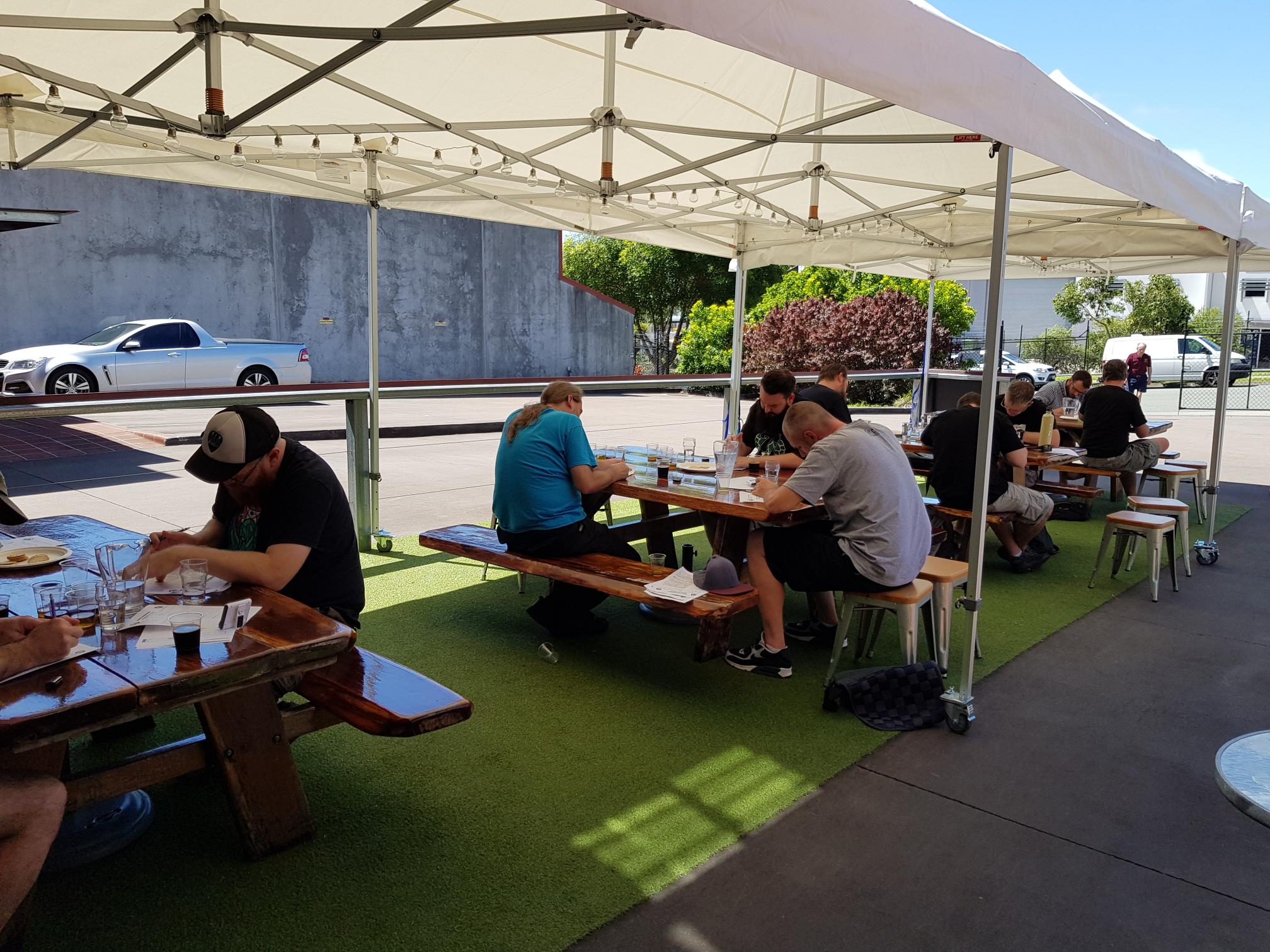 Preparation for the exam was essentially drinking lots of beer and writing out BJCP scoresheets. All up in the weeks leading to the exam, I probably wrote out 30 practice scoresheets. Each one taking the time to think about the beer and the style and writing as much detail about all of the elements of the beer. More flavoursome beers were much easier as they have more interesting things to describe so I focused on beers that were subtler such as German Pils. also focused on styles I was less familiar with. For those I also researched recipes and techniques of how to brew them. This was useful when providing tips to the brewer on the scoresheet on how to improve their beer. 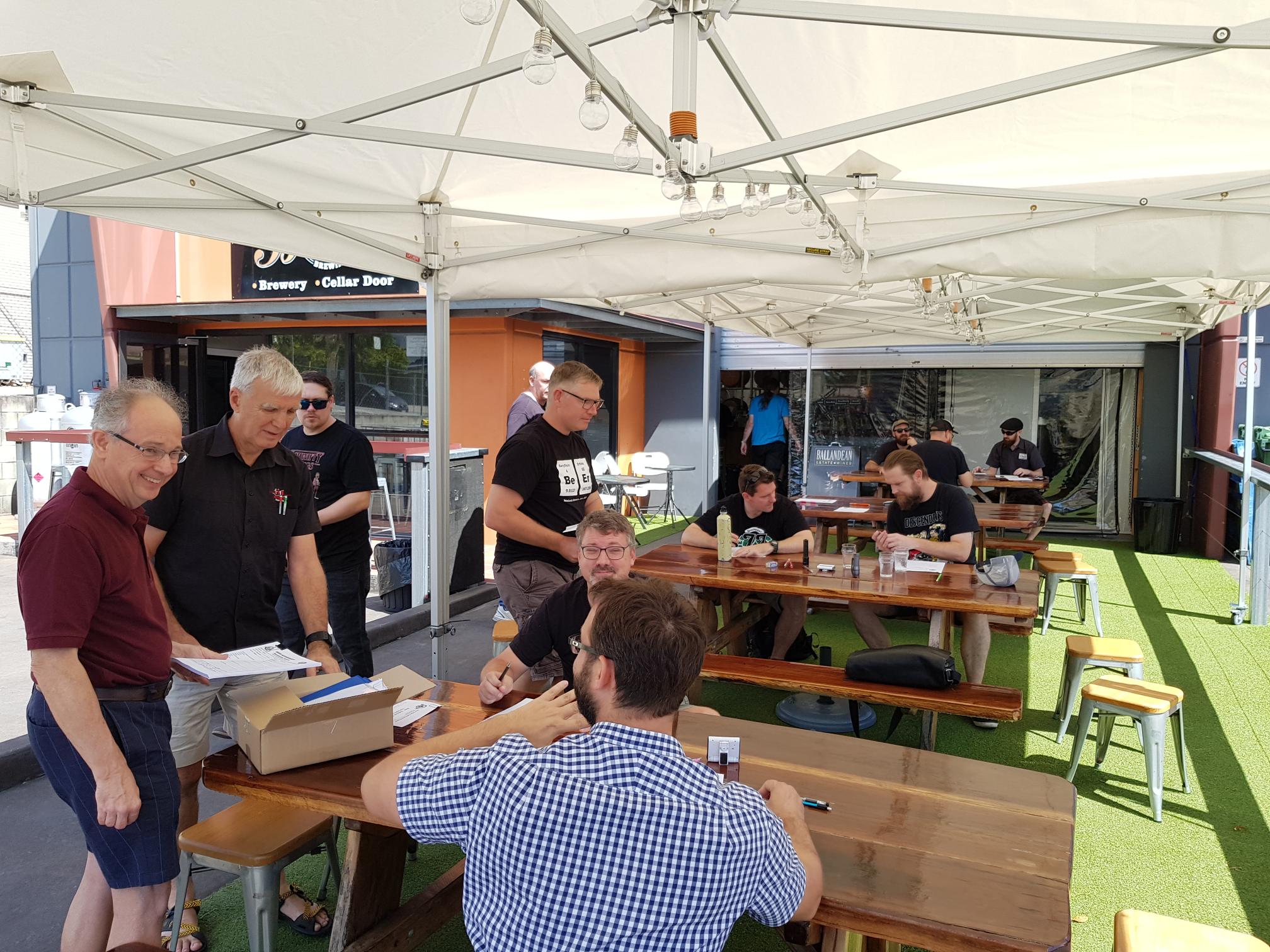 One thing I would have done differently  is to ask club members for homebrew. I used mostly commercial beers for this process but found very few faults with the beers. This didn’t translate as well to the actual exam where mostly homebrew was used, some with considerable faults.

My final piece of advice to those who are keen on going through the process. Brew lots, drink the beer, critically evaluate every beer you make and every beer you drink. Practice writing scoresheets or just taking notes. Look at flavour wheels and observe how others describe beers. Make mental notes on what your palate can and can’t perceive. Participate in mini-comps and other brewing comps.

In short, just immerse yourself in beer!

PS: We all passed the exam with flying colours! 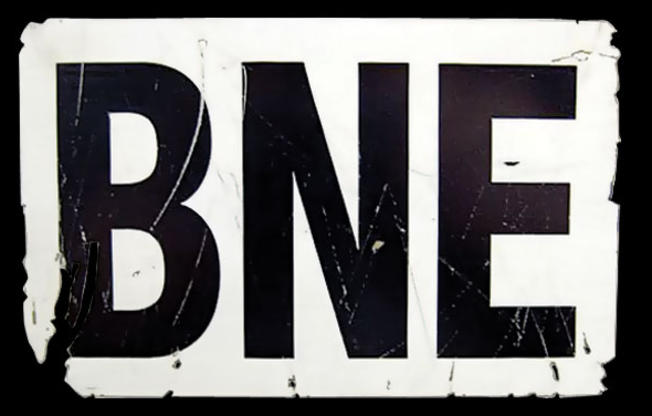 Next Story
How to read a BJCP Scoresheet