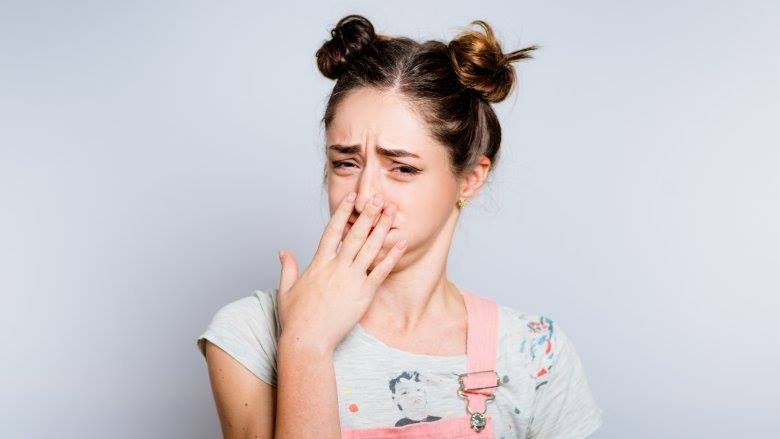 These faults were sampled in our March 2019 education night sensory training session. They represent some of the most common beer faults. Tips aim to be relevant to our member’s brewing practices.

Taste is buttery, and leaves a characteristic oily slickness on the teeth and palate.

Cause. Diacetyl along with acetaldehyde are natural intermediate chemicals produced by fermentation. When fermentation fails to complete they can remain in the beer. Some yeasts will be more prone to Diacetyl than others, typically rapidly flocculating English strains.

Remedy is a good pitch of healthy, fresh yeast, allow to ferment out fully before chilling.

You may perform a diacetyl rest if fermenting cool. This is a ramp up of fermentation temperature after the very active phase, but while yeast are still active. Try using a different yeast that produces less diacetyl.

In practice, this is one of the most common beer faults. Diacetyl can muddle other flavours, and creates a feeling of satiety that is bad for beer sales. Diacetyl is a fault in most beer styles, but SMALL amounts are permissible in some UK styles. Has become part of the flavour of the iconic Pilsner Urquell.

Aroma of fresh cut green apple, can be slightly grassy in small amounts. It is distinct from pear like esters produced by some yeasts.

Cause is similar to Diacetyl. It is left in beer when fermentation falls to complete. When fermentation completes properly, acetaldehyde is converted to ethanol. Stressed or unhealthy yeast will produce acetaldehyde. Aerating your wort, and temperature control will minimise any problems with diacetyl and acetaldehyde.

Exposing finished beer to oxygen can also cause acetaldehyde as well as other faults.

Remedy is the same as for Diacetyl.

In practice acetaldehyde is a very common fault in beer competitions. Some big American commercial beers have it present in small amounts.

Cause. DMS is produced during fermentation from the chemical precursor S-Methyl Methionine (SMM) that are present in malts. I happens particularly with under-modified pale malts such as Pilsner malt.

Prevent by maintaining a steady rolling boil for at least 60 minutes, with the lid off. This will drive off the SMM, and so restrict DMS creation.

In practice many people believe the risk of DMS with modern malts to be vastly overstated.

Cause is oxidation from exposure to oxygen post fermentation.

In practice even slight oxidation will mute fresh beer flavours, more oxidation will result in the wet cardboard smell, as well as some darkening of colour. The biggest risk seems to be bottling beers from the keg for competition, where the fault has a few days to develop. Purge your bottles and transfer carefully with a counter pressure filler. A carbonation cap with a length of hose attached is ideal for filling PET bottles.

Smell like old sweaty socks, or a very funky ripe washed rind cheese. In comparison to Butyric it is “more shoe than poo”.

Taste is similar to aroma, but less pronounced.

Prevent with good hygiene practises in general. Use fresh hops.

In practice all of these bacteria related faults seldom happen in neat isolation. They are all faults in conventional styles, but may be present in low amounts in sour and farmhouse styles.

Taste is solvent like, but with a higher perceptible threshold.

Cause in normal beers is infection. In sour beers it is pleasant in low levels, contributing a fruity pineapple ester. Also produced by Brettanomyces in exposure to oxygen.

Aroma of baby vomit, and as it warms more like Valley toilets at 2am.

Taste threshold is thankfully 20-30 times higher than the smell threshold, so you usually will not taste it in beer.

Cause is from infection from Clostridium bacteria and others.

Prevent by following good hygiene practices cold side, and when handling yeast.

Taste is similar to aroma.